Below are the last 3 DAYS of new listings that hit the market in Grass Valley.

View All Home For Sale in Grass Valley, CA

Search Homes For Sale in
Grass Valley, CA by Neighborhood

Search Homes For Sale in
Grass Valley, CA by Price

Grass Valley real estate statistics over the last 6 months have shown an overall decrease in the number of units for sale. The average price of a home for sale is in the mid $600,000 to $700,000 range. The average sold price of a home is around the $600,000 +/- range. The average days on market is around 30 days but much less for lower priced homes. Lower priced homes for sale are typically on the market for only a few days and some getting multiple offers over the list price. There are many home buyers in the market waiting for the inventory to increase. With a strong sense of history and a clear view toward the future, Grass Valley is the bustling economic center of western Nevada County, a place where the values and traditions of yesterday blend with the social and economic needs of today. Grass Valley’s claim to fame is embedded in the vast amounts of gold discovered and extracted from its rich underground mines. In more than 100 years of mining, the mines of Grass Valley made it the richest of all California gold mining towns.

The Empire, Northstar, Pennsylvania, Idaho-Maryland and Brunswick mines became known around the world, attracting hard-working miners and would-be millionaires. The lure of gold brought others, such as the sultry 19th Century entertainer Lola Montez, who lived here for a time and reportedly kept a pet bear in her yard. Visitors can see a rebuilt version of the Lola Montez house at 248 Mill St. in Grass Valley. The building is now home to the Grass Valley/Nevada County Chamber of Commerce and an official visitor center for Grass Valley.

Other points of interest in historic downtown Grass Valley include the Holbrooke Hotel, built in 1851. The Holbrooke has welcomed travelers ever since, including four U.S. presidents who have stayed here. Inside the hotel is the Golden Gate Saloon with a historic bar that sailed ‘round the horn. Grass Valley once had a Chinatown second in size only to San Francisco’s. In the 1870’s, there were more than 1,000 Chinese living in this quarter, located in the Bank Street-freeway area. Chinese labor placed a large role in the development of California’s mines, levees and railroads. On Church Street, a 10-minute walk from the downtown historic district is Mount Saint Mary’s, an early convent and orphanage that still operates as a private Catholic school and St. Joseph’s Hall, the historic venue for many musical and theatrical performances. Shopping for day-to-day needs, furnishings, clothing and gift items brings visitors to downtown Grass Valley and to surrounding Glenbrook Basin and Pine Creek shopping centers. Grass Valley merchants are known for their friendly attitudes and attention to good service. Popular community events in Grass Valley include the Good Ole’ Days Car Show in late April, the Sierra Festival of the Arts each Memorial Day weekend, the Nevada County Fair in August, Draft Horse Classic and Harvest Fair in September and the Cornish Christmas Street Fair on Friday evenings between Thanksgiving and Christmas. Many other musical, food and wine events are featured throughout the year. The Grass Valley lifestyle continues to attract new residents and business people who want to live and work in a beautiful community away from the stresses of big city life.

We can help you, whatever type of property you are searching for.

Be The First To Know!

Let's Get You Signed Up 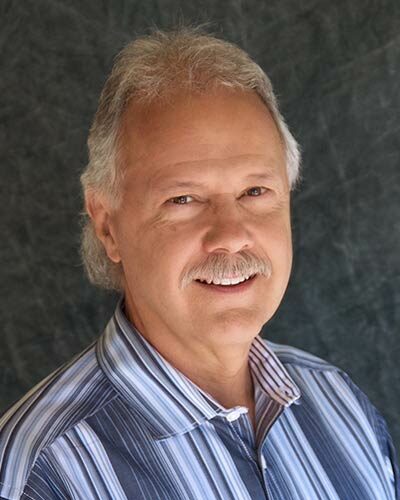 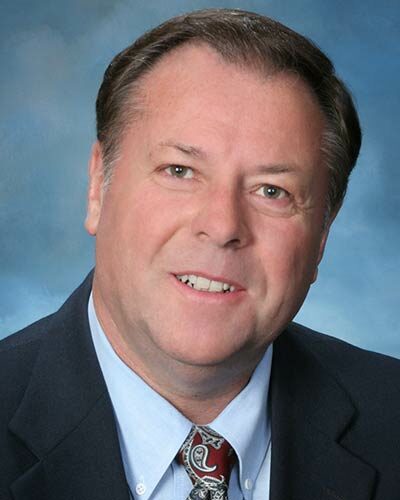 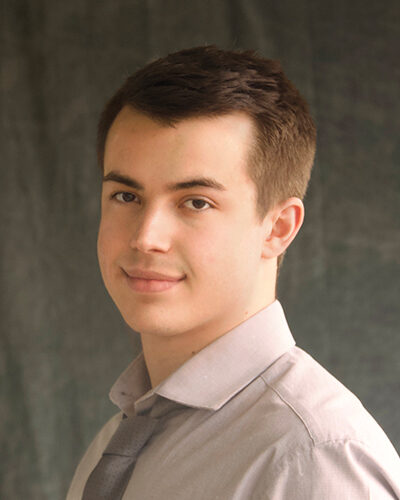 Auburn - Lake of the Pines