Nevada City, CA – February 13, 2018 – Coldwell Banker Commercial is pleased to announce today that it has closed the sale of The National Hotel, a 40-room boutique hotel in historic downtown Nevada City, located in the foothills of Northern California’s Sierra Nevada mountain range.
The Coldwell Banker Commercial team representing the buyer consisted of managing directors Jon Blinder and Tyson Tucker. National Exchange Hotel Company purchased the hotel free and clear of existing debt and unencumbered of a management contract.
The National Hotel is a historically registered, 40 room property with pool and fully operational restaurant. The National Hotel is said to be the oldest continuously operating hotel in California (and west of the Rockies), it opened in August 1856 under the name of “Bicknell Block”. Located in Nevada City, it was built in stages between 1854-57, and is the site of meetings that led to the formation of the Pacific Gas & Electric Company (PG&E). Famous guests include Mark Twain, Black Bart, Jack London, Lola Montez, Emma Nevada, multiple United States Presidents; Grover Cleveland, James Garfield, Ulysses S. Grant, Benjamin Harrison, and Herbert Hoover.
In a prepared statement Jordan Fife, managing partner for National Exchange Hotel Company said the following: “National Exchange Hotel Company is very thankful and appreciative to have had the opportunity to work Jon Blinder and Tyson Tucker of Coldwell Banker Commercial on this project. Every deal is unique, and without their passion, help, and expertise we would not have achieved the same results. Jon and Tyson have worked on this property for around 3 years with varied results. It was their resolve to bring something to town that everyone will be proud of. They treated this transaction more like a civic responsibility than a business transaction. Never have I had such an outpouring of support and help from a community, which can all be attributed to Jon and Tyson’s “Grassroots” campaign and creative approach to getting this deal done. We hope to prove them right and do this building, and this town justice.”
In a prepared statement Blinder and Tucker said the following: “We are thrilled to have had an opportunity to work with National Exchange Hotel Company, they have been consummate professionals throughout a complicated transaction. We would like to thank Jordan Fife and the entire team at National Exchange Hotel Company for their trust in us during this process.”
“Additionally, we are excited for the city of Nevada City. As longtime residents of Nevada City we are both particularly proud to have procured a buyer who will restore/renovate the hotel to become Nevada City’s only mid-luxury, full service, boutique hotel and contribute to the economic vibrancy of downtown Nevada City.”
About National Exchange Hotel Company:
Following on the heels of the meteoric success of Jordan Fife’s Palm Springs-based L’Horizon Resort and Spa, named the #1 Resort in California by Condé Nast Traveler magazine, Fife, in conjunction with Eastern Real Estate has launched a new industry defining hospitality firm. The National Exchange Hotel Company is the culmination of years of hospitality experience and a desire to create a new brand of experiential, design-focused hotels across America. Our “all under one roof” team identifies, acquires, designs/develops, and operates historically and architecturally significant properties in hidden-gem locations throughout the United States. We create hotels with personality, world-class food and libations, and the perfect level of service.
Coldwell Banker Grass Roots Realty Commercial is a full-time, full service commercial real estate brokerage serving the greater Nevada, Placer and Sacramento County areas. For more information please contact:
Tyson Tucker
Managing Director
Coldwell Banker Grass Roots Realty Commercial
(530) 272-7222
Ttucker@cbcommercialgr.com
Lic.#:01804034
Jon Blinder
Managing Director
Coldwell Banker Grass Roots Realty Commercial
(530) 272-7222
BlinderJ@cbcommercialgr.com
Lic.#:01045855
Tags: Nevada City, Nevada County, New owners, renovations, sale, The National Hotel| 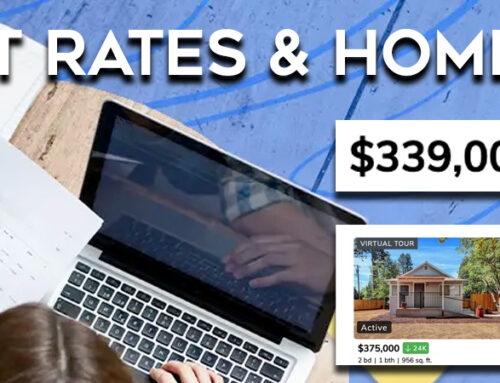 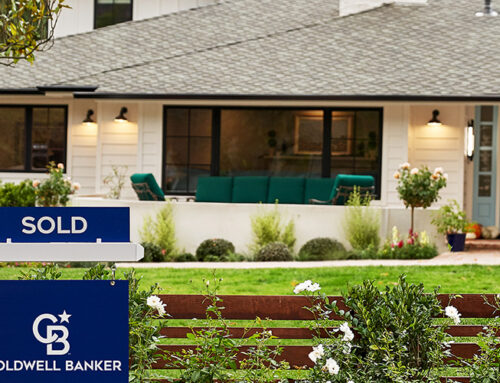 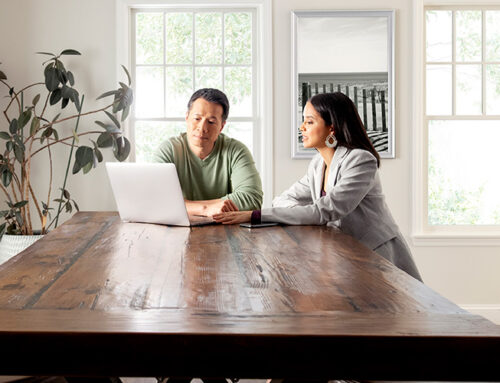